The speakers and moderator of the Compound, in order from left to right, are: Nick Eismann, Briana Mendez-Padilla, Ceferino Martirez, and Carlos Omar. Photo courtesy of Tokotah Ashcraft of Compound.

In this clip from our panel hosted at Compound, VoiceWaves Youth Reporters Nick Eismann, Briana Mendez-Padilla, and Ceferino Martirez discuss speak on how they began to become more aware of issues and disparities in Long Beach. Watch this on our YouTube channel, where you can also find more clips from this panel. 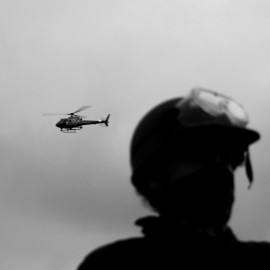