When the Growing Gets Rough: An Urban Farm Struggles

Tucked within the Carmelitos Housing Development in North Long Beach, the Growing Experience has been successful as an urban farm growing fresh and healthy produce and selling it at a low cost since 1996.

But in the last two years, however, the farm has begun to experience some growing pains due to location, labor and budget cuts.

“Our goal is to feed 400 hundred people,” said Jimmy Ng, the project coordinator for The Growing Experience. “Right now, we’re only feeding about 100.”

The seven-acre urban farm is operated by the Housing Authority of the County of Los Angeles (HACoLA) and plays host to many events, such as a farmer’s market every Saturday.

The food grown on the farm is also made available to members of the community through a Community Supported Agriculture (CSA) program. There are cooking classes and summer youth programs during, and there is a community garden, free for Carmelitos residents, which is available for a yearly fee for Long Beach residents.

Councilman Al Austin of District Eight sees a lot of potential in the program.

“It makes a difference for those who know about it,” Austin said. “The Growing Experience educates children and families, but more work needs to be done to get exposure.”

Workers argue that the farm’s location within Carmelitos makes it difficult to find. The farm is not visible from neither of the adjacent streets, Atlantic Boulevard and Orange Avenue. Signs guide visitors looking for the fresh produce of the farm, but it’s hidden factor makes it unlikely that someone would stumble upon the farm.

“We’ve looked [at having the farmer’s market] at the adjacent lot on 52nd Street and Atlantic,” Austin said. “But other factors like available lavatories make it difficult.”

The Growing Experience is also trying to reach out by flyers, word of mouth and a Facebook page, said Karla Pua, the farmer’s market manager for The Growing Experience. She is also a member of the Carmelitos Housing Development and notes she has seen a rise in the number of residents who attend the farmer’s market, but agrees that it is necessary to attract more customers to keep the revenue flowing.

“I don’t know what it will take, aside from actually bringing them in by the busload,” Pua said.

Aside from being hidden, Austin says that there is a stigma associated with the Carmelitos Housing Development.

“The general public sees The Growing Experience as something for the housing development, not for them,” said Austin, who thinks that an important step is eliminating the stigma associated to housing projects.

“Carmelitos is a good community with good people just in unfortunate situations,” Austin said. “If we can bridge the gap between Carmelitos and Long Beach the possibilities are endless.”

Farmer’s market attendee and north Long Beach resident Kristen Strong was pleasantly surprised at the changes that have come to Carmelitos with the addition of the farm.

“Carmelitos used to be kind of a bad word. We would try to drive past it as fast as possible because it was always having problems,” Strong said. “It’s really so much better now.”

Finding sufficient labor is also holding back the farm from its full output potential. Considering there are only three paid full-time employees – two farmers and Ng – keeping the show running is no easy task.

Two times a week, as many as 10 different kinds of vegetables are harvested; once for the CSA pick-up, and once for the farmer’s market. The vegetables vary upon season. Summer squash, onions, broccoli, turnips, and various greens are currently being harvested. Manuel Cisneros, agricultural project coordinator for The Growing Experience, and two volunteers do most of the harvesting.

Cisneros plants, maintains, and harvests the garden year round.

“At one time we had 17 people working on the farm,” Cisneros said. “Every year we have less and less people.”

Cisneros says it is difficult to accomplish the farm work because there are not enough people to help. If more people worked on the farm, more fresh produce can be planted and harvested so that more people in the community could benefit.

“I love tending the farm,” Cisneros said. “I haven’t taken a vacation in six years, but I just can’t stand that something might not get attended to. The farm is just not a priority for the county.”

Ng noted that like many other government agencies, there have been budgetary constraints for HACoLA in the past few years.

“There was more staff in the past in a ‘trainee’ capacity,” Ng said. “However, with budgetary constraints, the training programs have been scaled back, to a core staff of two full-time employees plus myself.”

For now, The Growing Experience must rely on the help of volunteers in order to continue growing. Pua thought it would take at least three more full-time people to get to a place where they could support more customers.

“It would be a lot easier for everybody and we would have more produce because everything would be on time,” Pua said.

Pua and Cisneros said that both their fondness for the farm and the need to get more work done compels them to come in and help on their days off.

“Now that I know about this place, I want to come every week,” she said. “I’m going to drag my friends along too.”

For now, dragging in friends might be just the solution that The Growing Experience needs to, well, continue growing.

To view the type of produce the farm grows and how they compare in nutrition and cost to local grocery stores, look below, scroll over the photos and click on the image tools. For more information about the farm, go HERE. 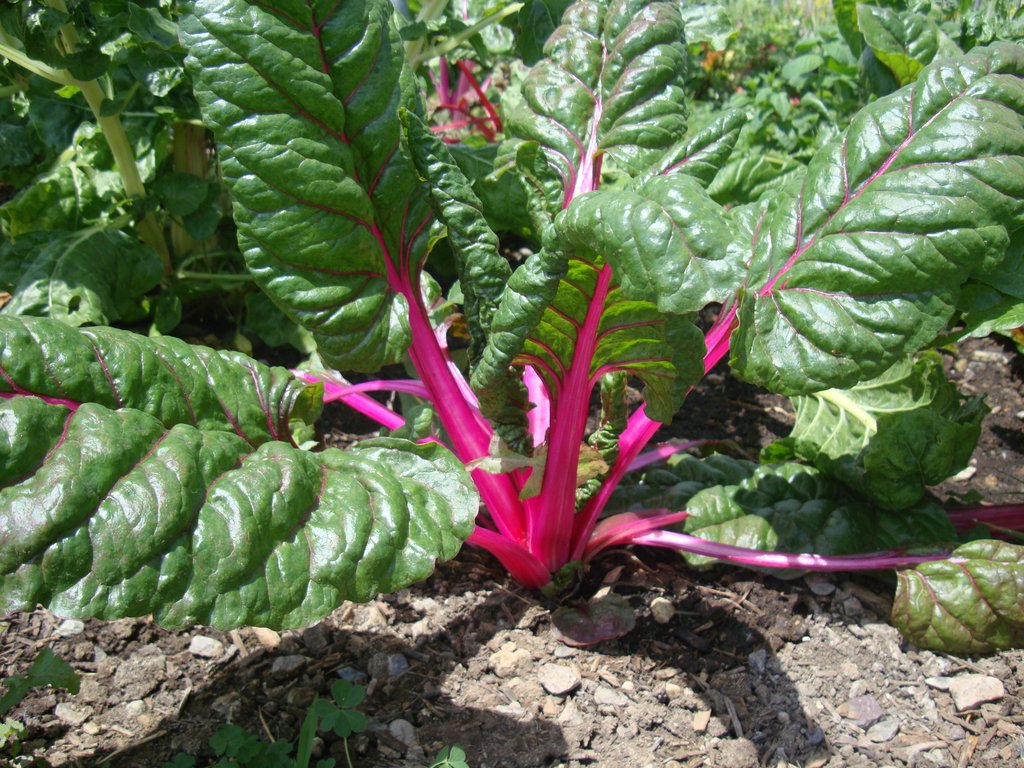 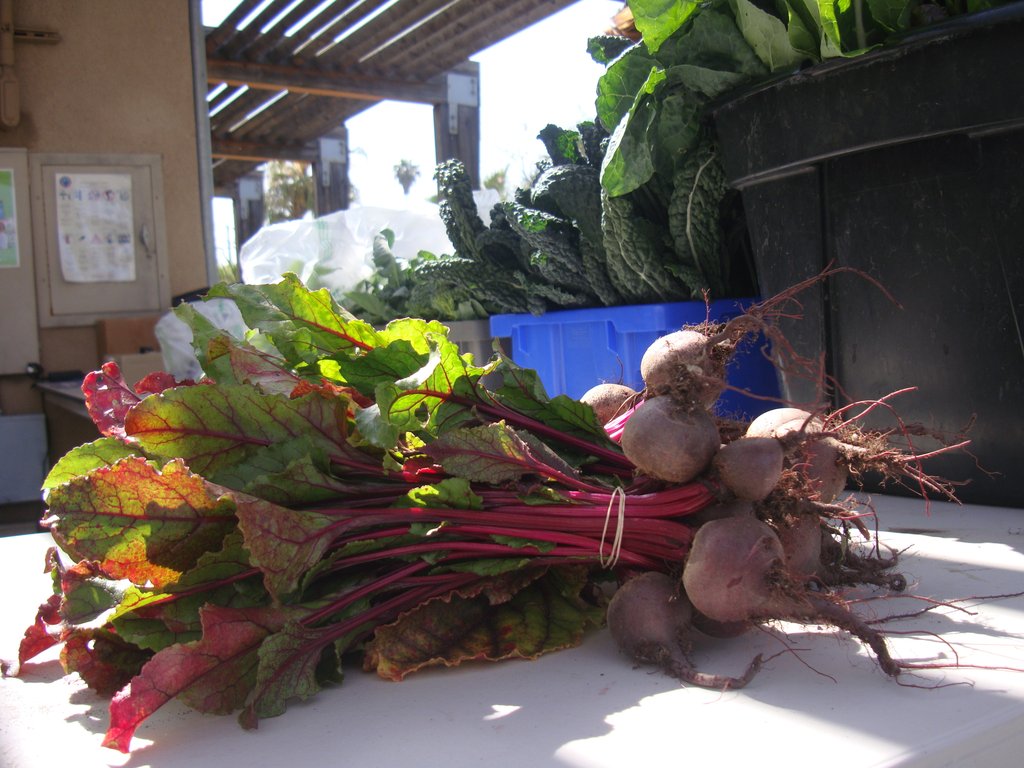 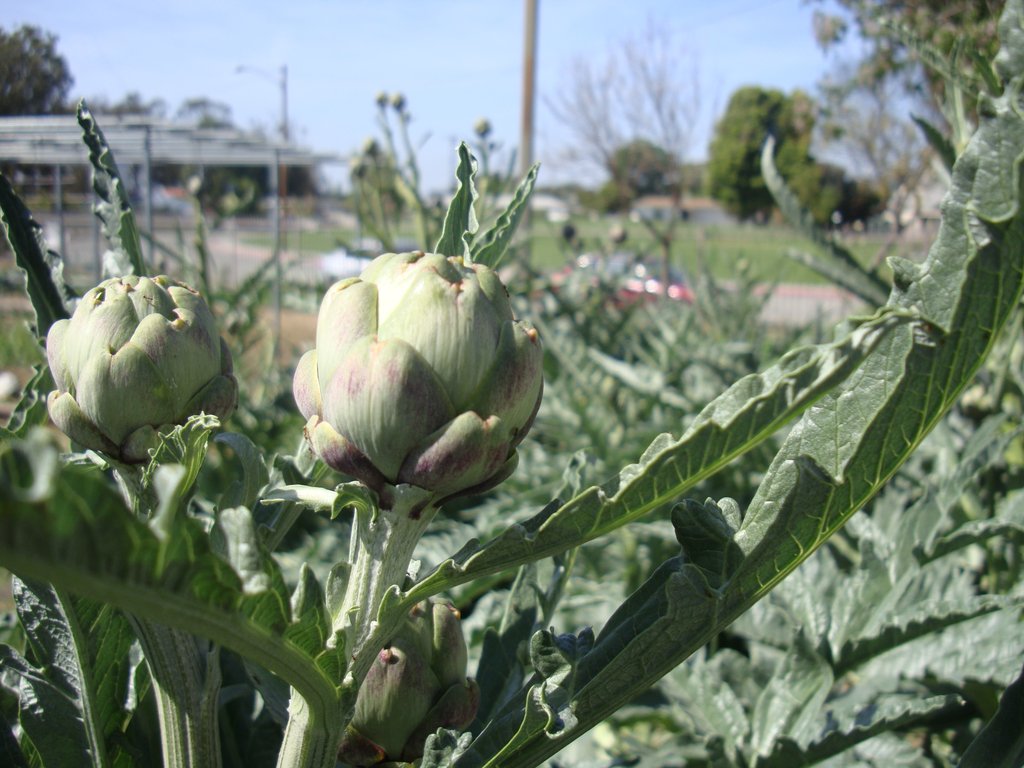 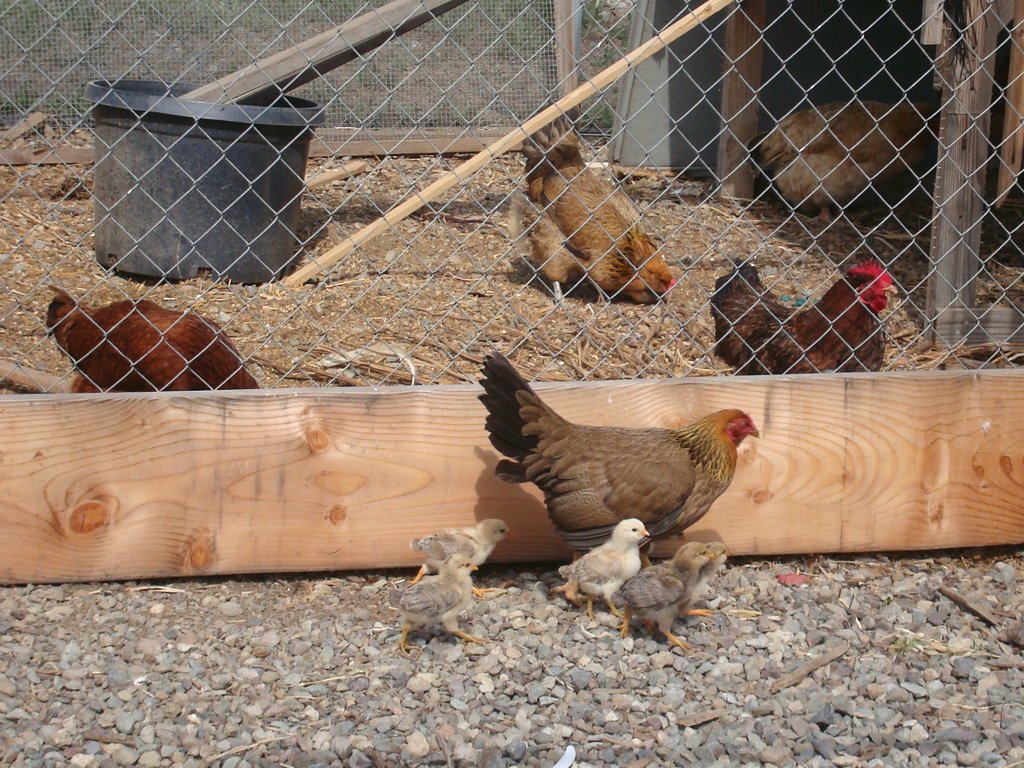 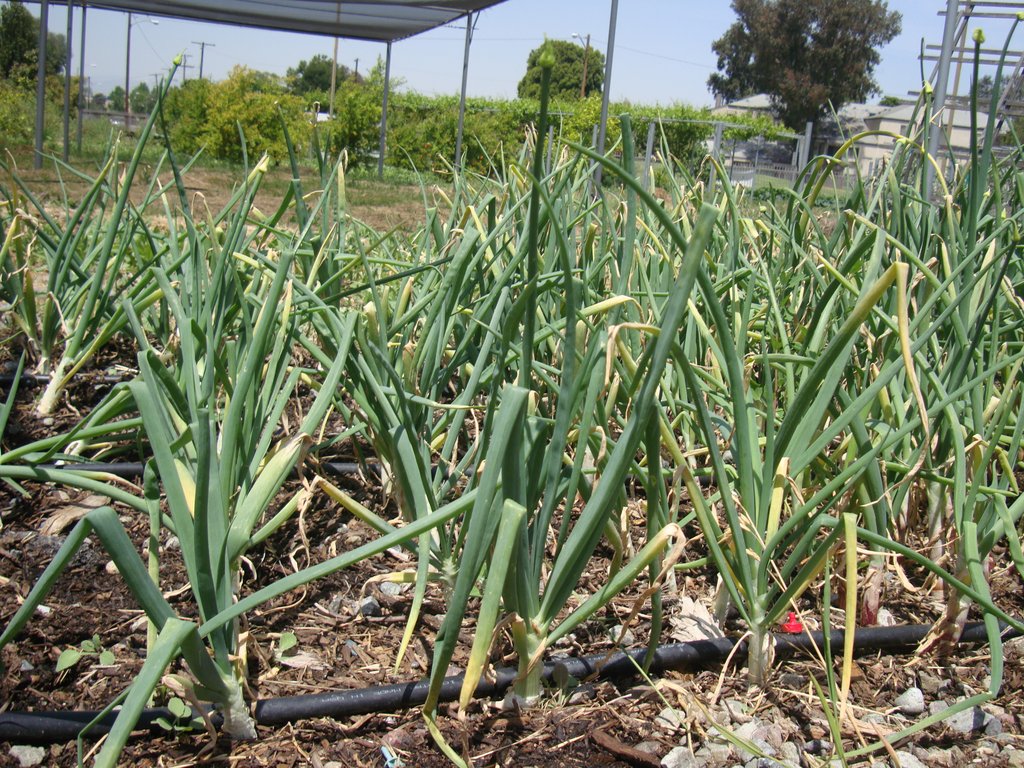 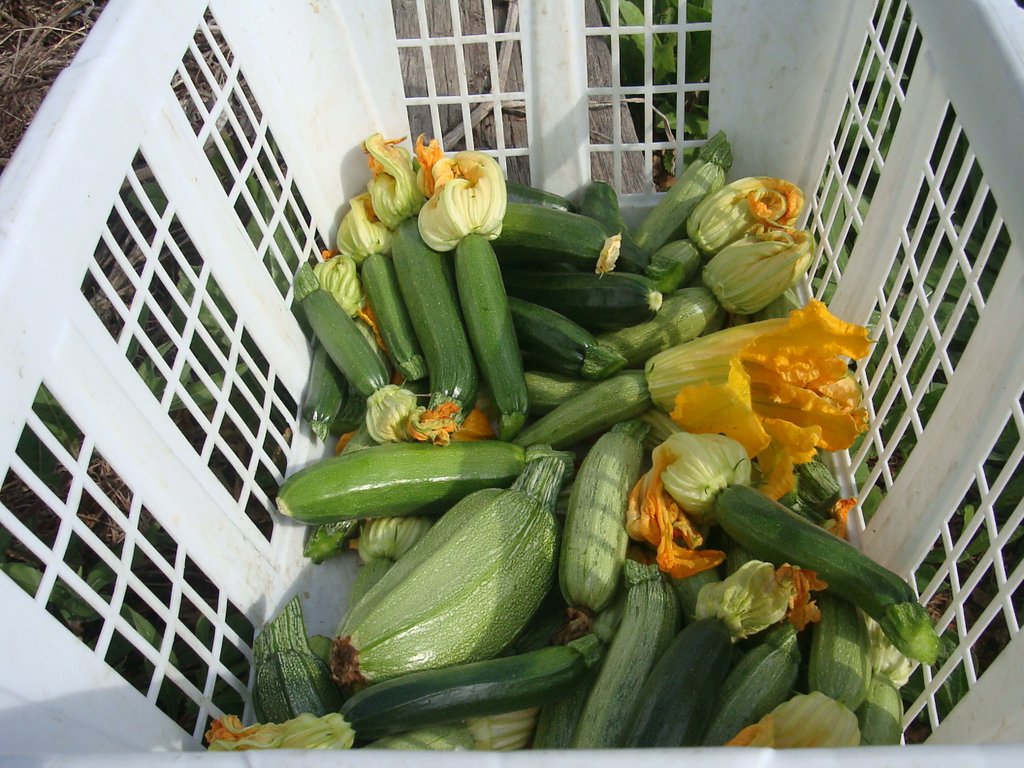 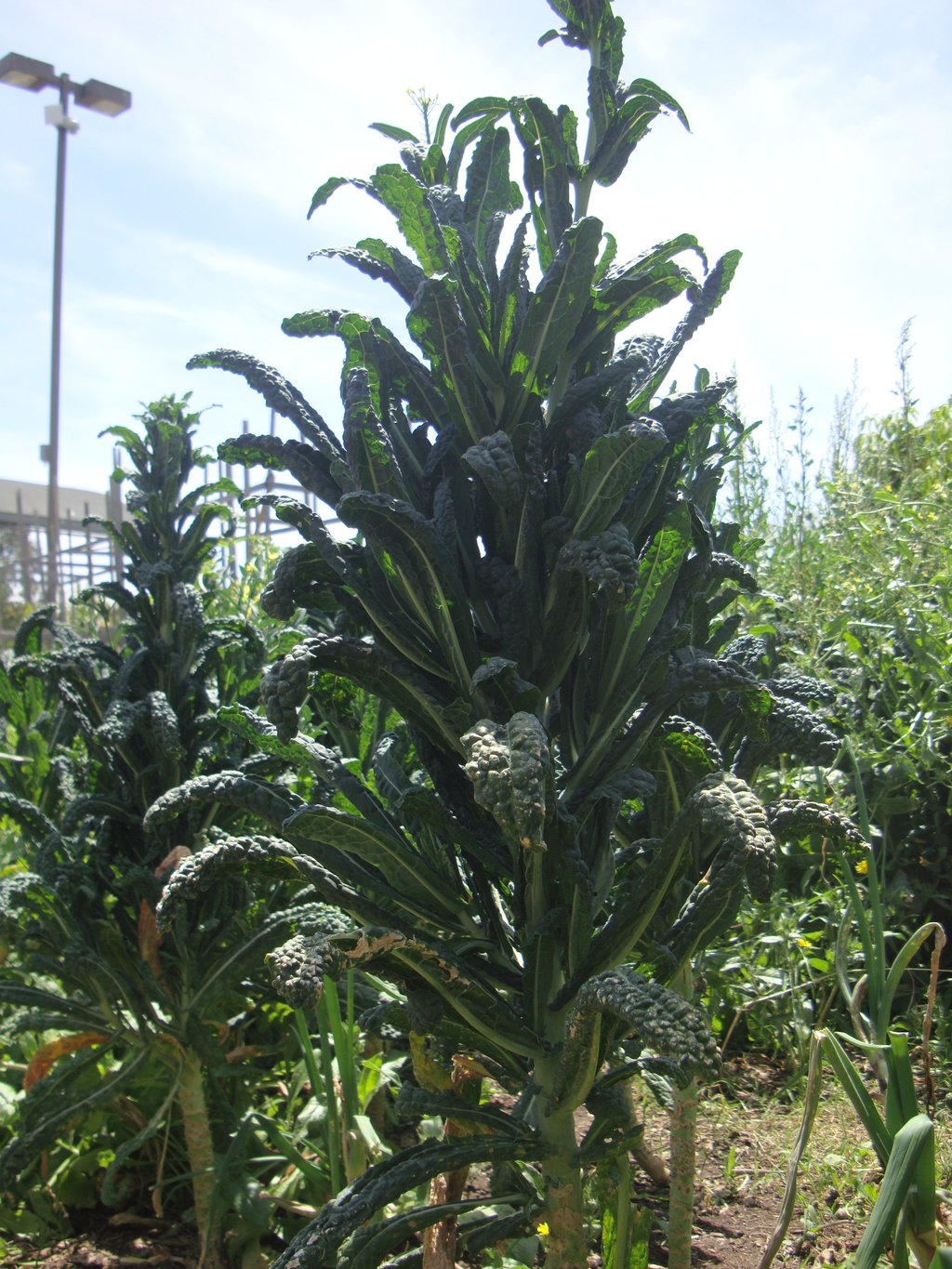 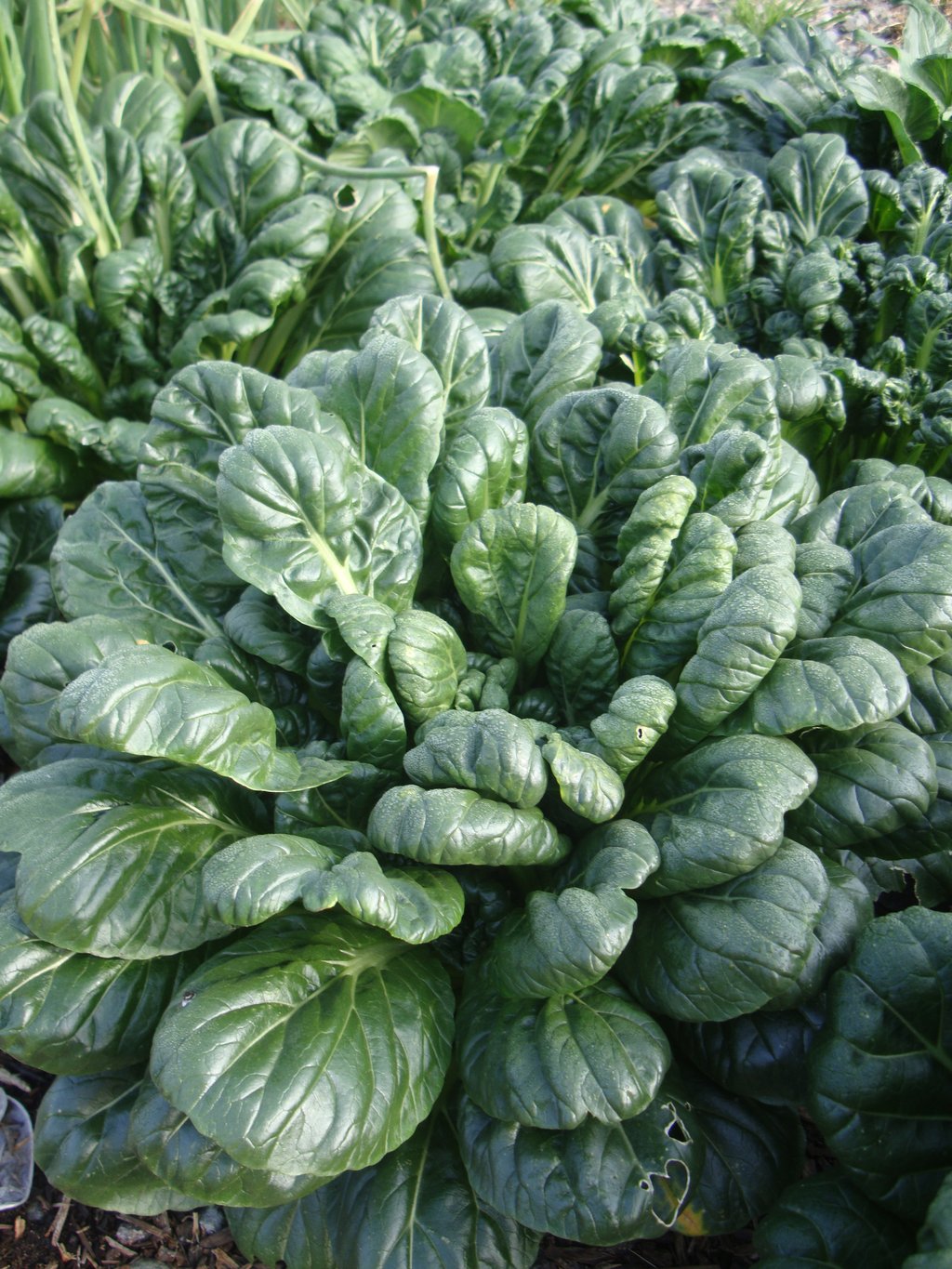 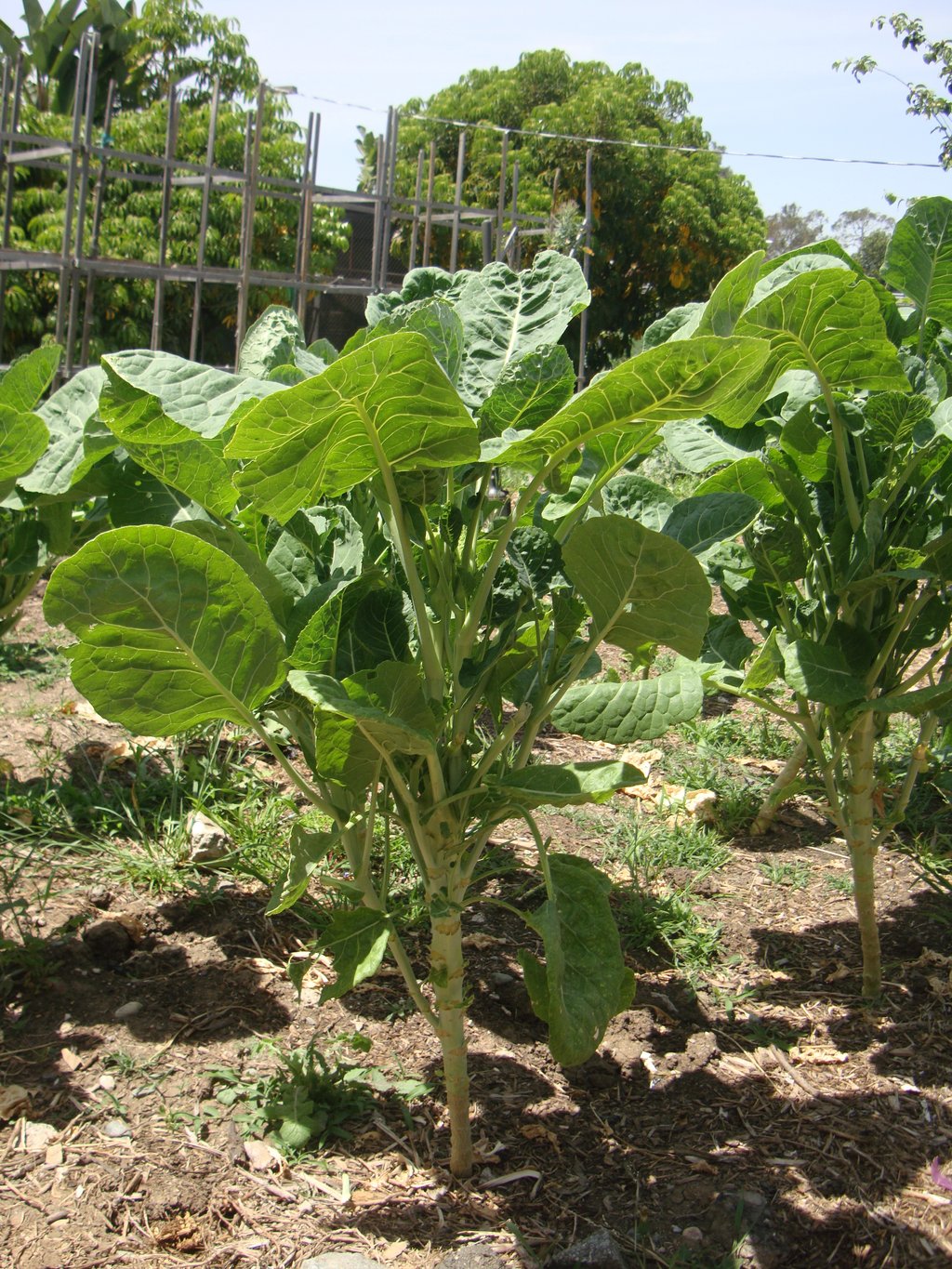